Drowning in money: the untold story of the crazy public spending that makes flooding inevitable

Back in early December, 'Storm Desmond' swamped north-west England as well as parts of Northern Ireland, north Wales and southern Scotland. Honister in Cumbria recording 13.4 inches of rain in 24 hours, the most rain to ever fall over a 24 hour period. http://www.bbc.com/news/uk-35023558

Locals are wondering why the multimillion-pound defences that were built following floods in 2005 are failing to keep the deluge out from people's homes.

Turns out the cause of their problem is upstream, the result of clearcutting the hills, and digging drainage ditches, for sheep farming!

Our recent floods in Calgary and southern Alberta were exacerbated by similar problems in our Bow River watershed - clearcutting for lumber, damage from ATV use, killing all the beavers, etc.

And Calgarians are being led to believe that the current upgrades to berms and dikes, plus the proposed Springbank dry dam, will protect us from the next 'big one'.


Drowning in money: the untold story of the crazy public spending that makes flooding inevitable
George Monbiot, The Guardian

We all know what's gone wrong, or we think we do: not enough spending on flood defences. It's true that the government's cuts have exposed thousands of homes to greater risk, and that the cuts will become more dangerous as climate change kicks in. But too little public spending is a small part of the problem. It is dwarfed by another factor, which has been overlooked in discussions in the media and statements by the government: too much public spending.
Read more here:  http://www.theguardian.com/…/flooding-public-spending-brita…
Posted by Bow River Shuttles at 9:47 PM 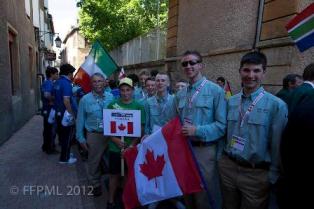 Bow River Shuttles
Our Mission Statement:: To move vehicles in a safe, courteous, efficient manner, while exceeding customer's expectations with outstanding service. To give back to the community by supporting: Opportunity Works, Trout Unlimited Canada Fish Rescue Program, Ducks Unlimited Canada Wetlands for Tomorrow and Casting For Life. We publish a periodic e-newsletter "The Stimulator" and a regular e-"River Report". The subscriptions are complementary, and are available to any interested person.

For Email Newsletters you can trust

Back issues of The Stimulator 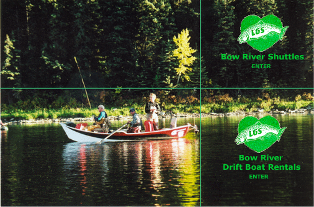 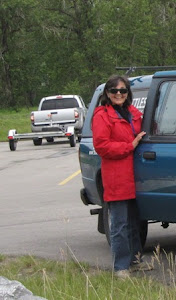 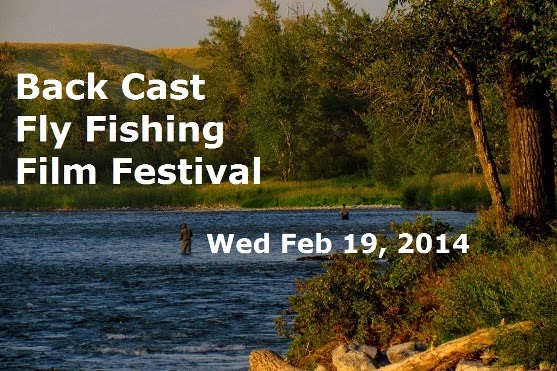 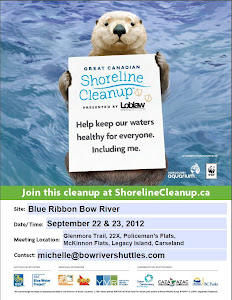 For more information, or to register, please contact michelle@bowrivershuttles.com. Also, click on the image for more info